A simple request planted the seed for Astute Graphics to develop creative software which is now used by designers and companies all over the world; including Apple, Nike and Facebook.

Making artwork shift in colour using the world’s leading vector design software, Adobe Illustrator, was a nightmare shared by its approximate 10 million users (source: Adobe). The idea struck when Astute Graphics’ founder, Nicholas van der Walle, following three months on a design was then asked to “make it blue”. Such a seemingly trivial request resulted in a month of frustrating redesign. This led to the initial development of a tool that would simultaneously increase efficiency whilst improving creativity. The first Astute Graphics plugin was launched in 2006 with such great success that we now have a repertoire of 21 plugins to help designers boost creativity, save time and make more money!

We are very proud to say we help 1,000’s of designers including Adidas to “make it blue”, Disney to sketch their ideas and Google to round their corners and we don’t intend to stop anytime soon! 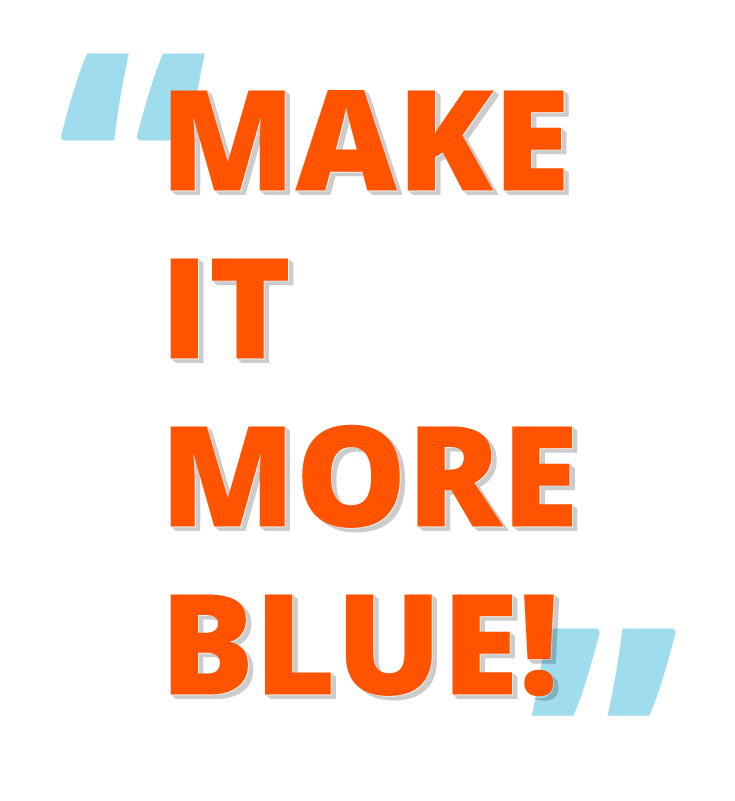 A bit about the founder

Nick is a man on a mission, a mission of Lego. In his spare time he also heads Astute Graphics.

Nick is an experienced and driven CEO with an engineering background and innovative vision that continues to take us from strength to strength.

Outside of work he likes to drink coffee in his local café. He isn’t a coffee connoisseur, he just likes to hide there and add to his obscene hoard of loyalty points. 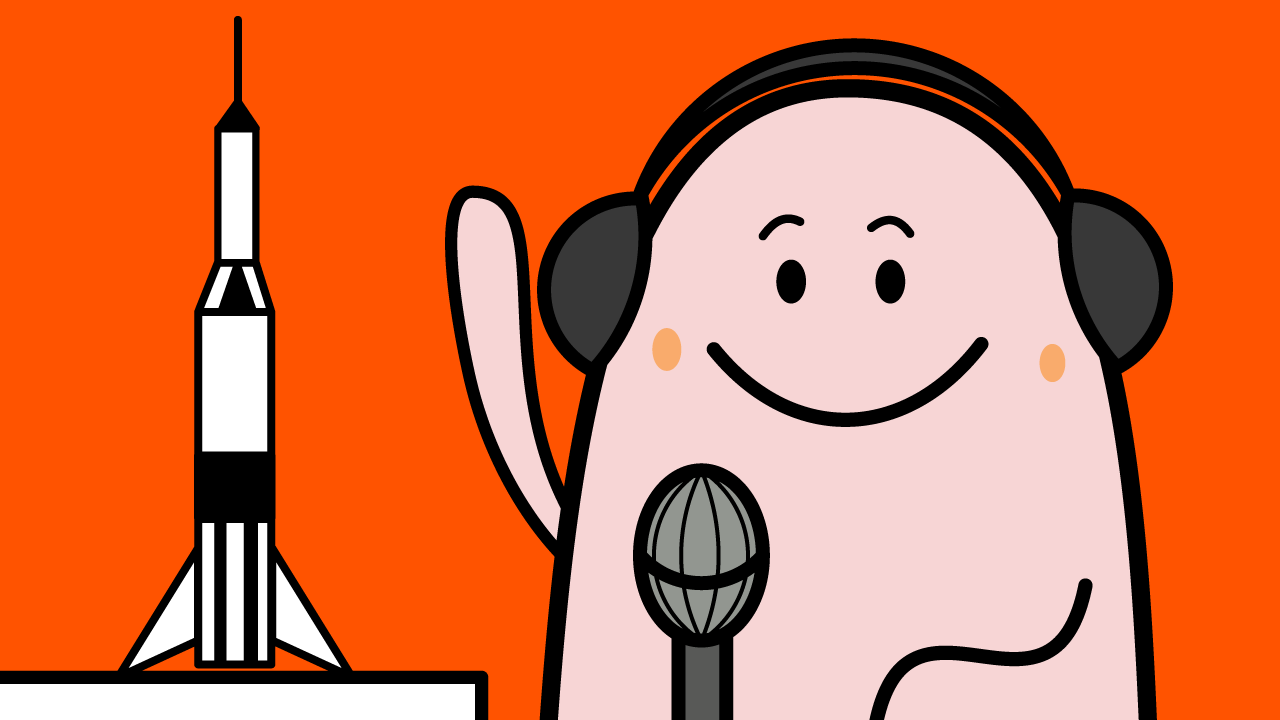 Although we are a well-oiled machine, our people are far from cogs. The diverse team we cultivate gets the importance of honing their respective crafts. It helps to better serve both each other and our clients, and it shows in everything – from what we design and produce, to what we value and believe. 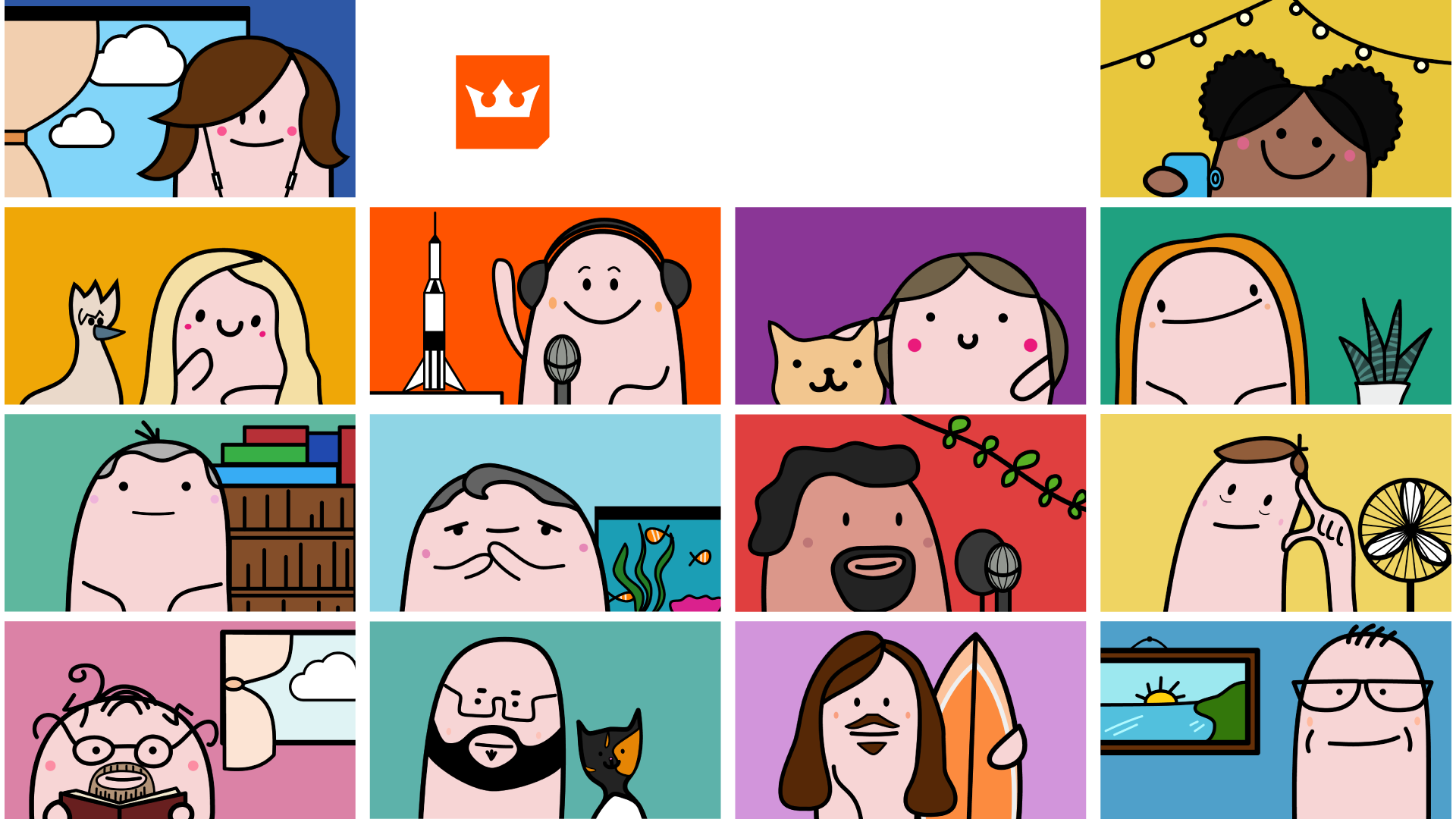 The big city, and beyond

Although we call sleepy Herefordshire our ’home’, we supply plugins to designers worldwide, from here to Timbuktu. 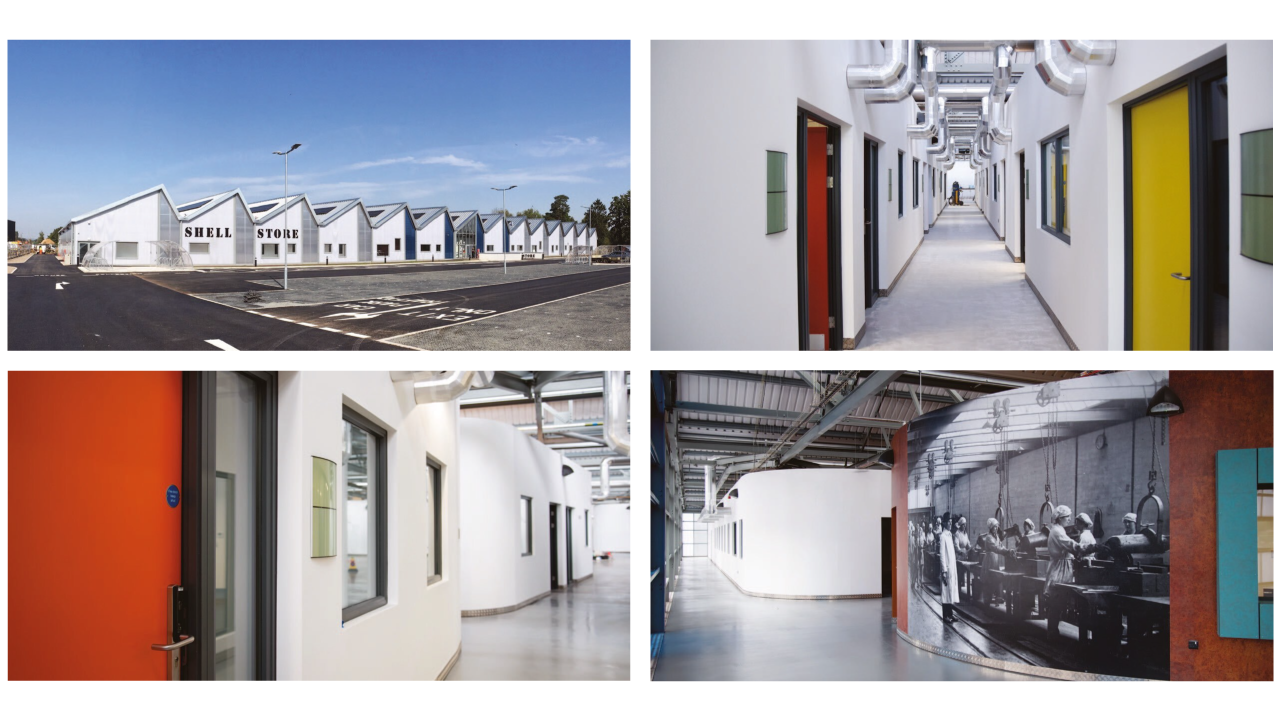 Come work with us »
Trustpilot

Used by over 200,000 designers across the world including...