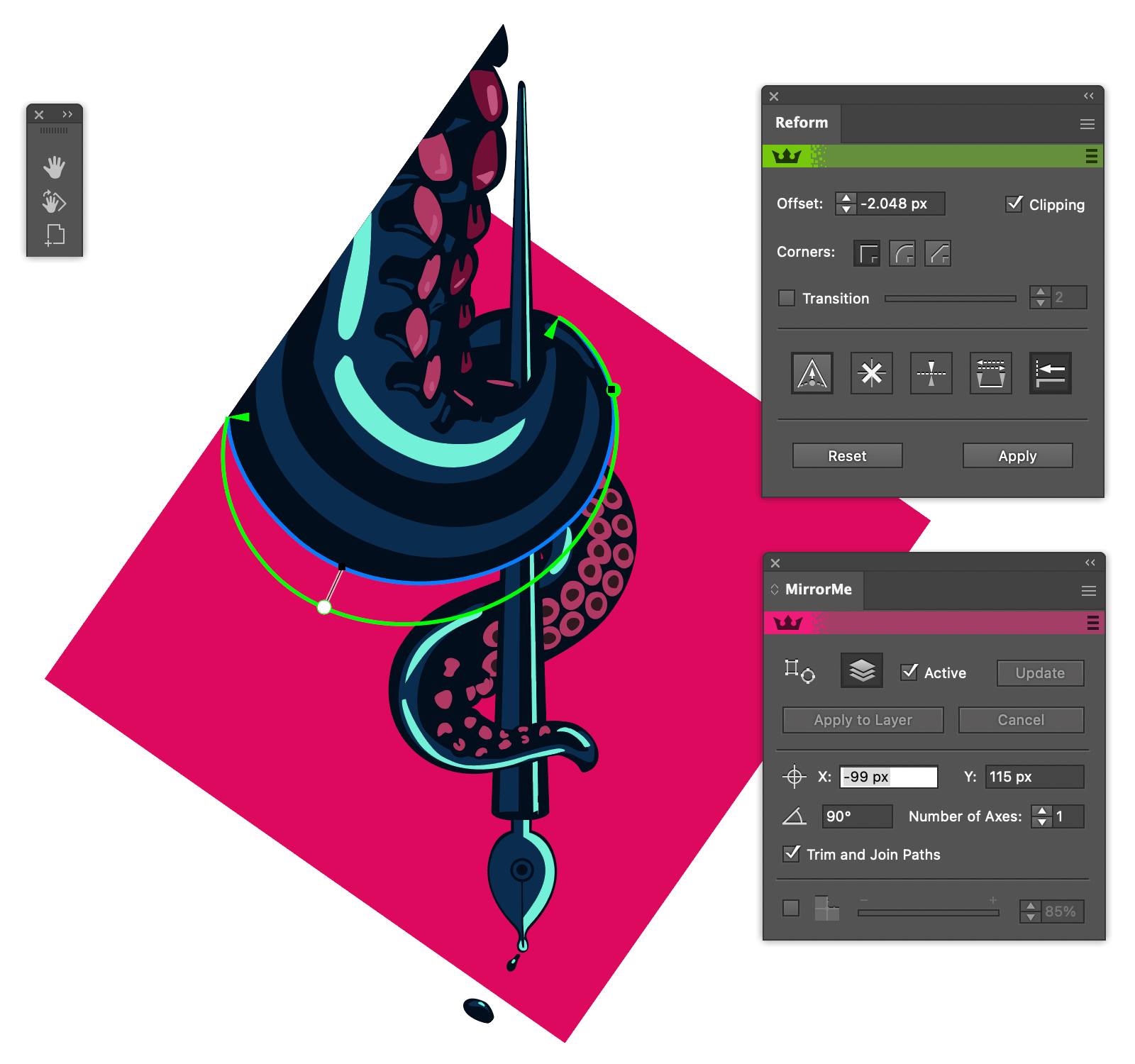 After a long public beta period, Adobe is releasing one of its most significant updates in years. Not only is Illustrator now Apple M1 (ARM) hardware compatible (see our updated support page on this topic for details), but it features one of the most requested enhancements over the decade; artboard rotation!

Astute Graphics has been sent requests for a rotate artboard plugin many, many times over. However, this is one of those features that simply needed to be produced by Adobe and integrated in every native and plugin tool. It was never something that could ever be appended.

Illustrator v25.3 is due to reach all Creative Cloud customers shortly, in regional phased releases. Please refer to Adobe announcements for details.

In preparation for the major update, Astute Graphics started major engineering work to ensure rotated artboard view compatibility early in 2021. We're proud to say that we have made our updates ready to coincide with Adobe's releases, with all necessary plugin updates have been issued to active subscribers via the Astute Manager. Simply, quit Illustrator, open the Astute Manager and click on the Updates button for 2021 (25.0).

The following plugins require updates to run properly on the latest Adobe release, including the version numbers when first released:

If your subscription has expired, you will need to resubscribe in order to access these updates.

Use of the Escape key

Whilst view rotation is a significant plus to all Illustrator users, one "gotcha" has crept in.

Adobe has chosen to adopt the Escape key to reset a rotated view back to normal. This does conflict with many Astute Graphics tools which have used Escape to abort operations. What now happens is that these operations continue to abort, but the view simultaneously resets to normal.

We continue to work closely with the Adobe team and will push for the Escape key to become optionally associated with the new Rotate View tool via the Keyboard Shortcuts mechanism, as is common throughout Illustrator.

Astute Graphics does not provide updates for active public beta versions of Adobe Illustrator made available via the Adobe Creative Cloud ... Beta apps. These v25.3 updates to plugins for Adobe Illustrator is only intended for the fully released version and installed/updated through the Astute Manager.

We are unable to provide support for current or future versions of Adobe Illustrator public beta releases. 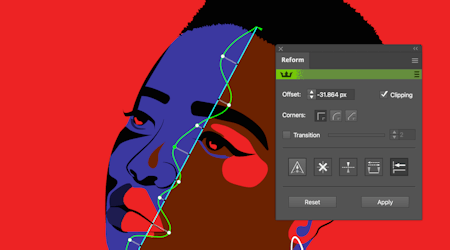 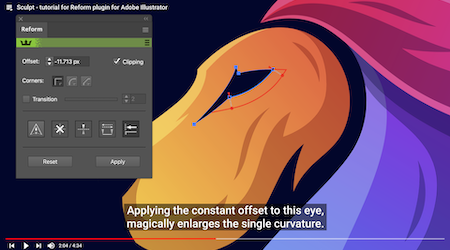 The launch of Reform is not only transformative from a creative's... Read more » 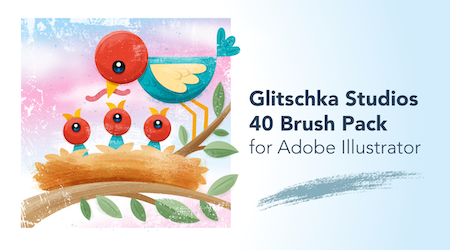 One of the great benefits of working with the best designers and... Read more »