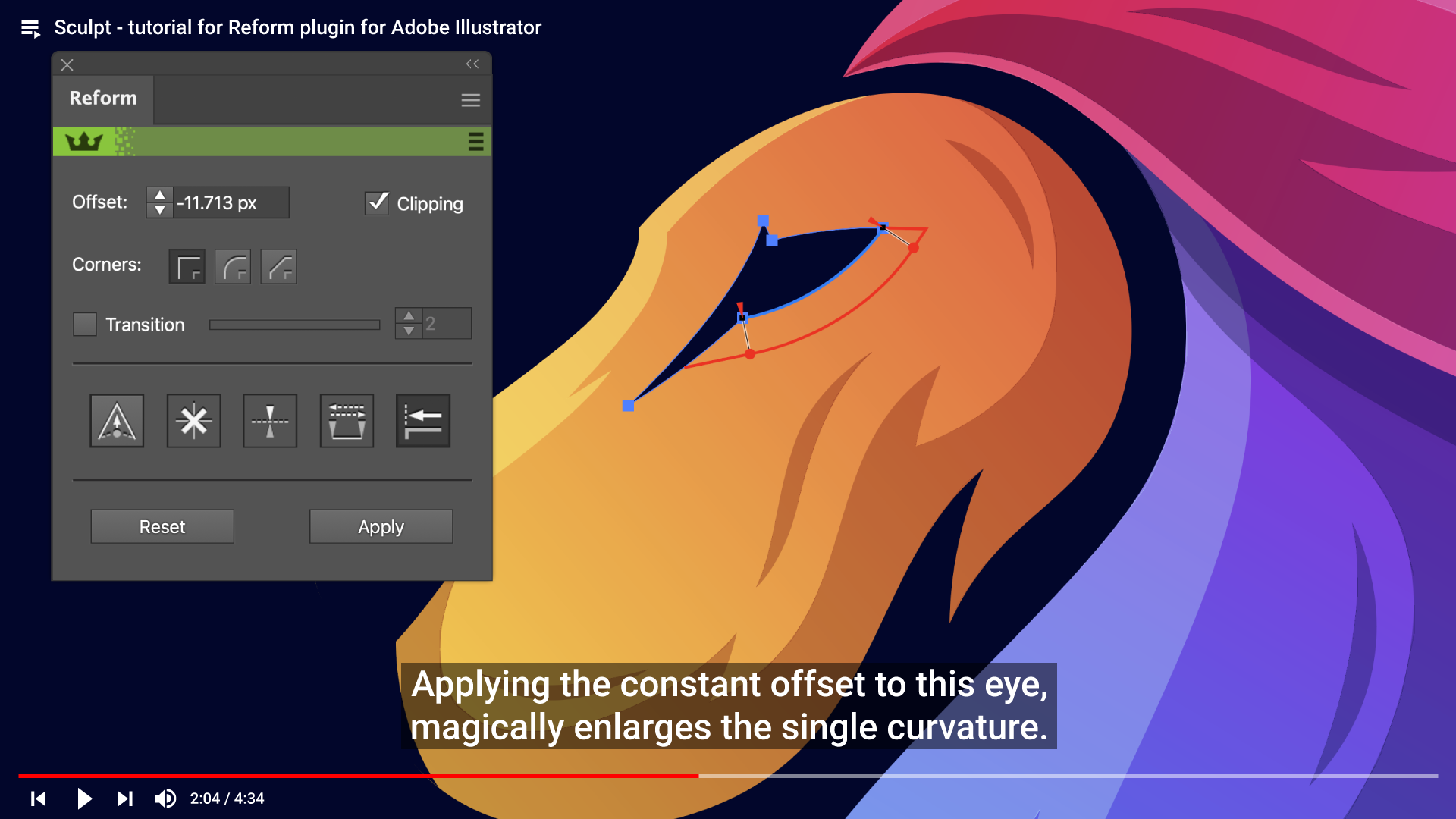 The launch of Reform is not only transformative from a creative's point of view, but also the way Astute Graphics is producing comprehensive learning material.

Astute Graphics has continued its tradition of creating a series of tutorial videos demonstrating all key areas of the tool. Following feedback, extra effort has been made to ensure these are concise; to the point where it's now possible to learn all essential features in Reform in 4½ minutes with a single video!

With a further 7 short training videos covering a specific topic including the Smart Join and Transition controls, the entire series of 8 videos are also fully captioned (subtitled) allowing users to follow without sound and at their own pace.

In black and white

That task is expected to take a year, but we thought, where better to start than with our brand-new plugin, Reform? That is why you will now find every button and option detailed in word form.

Additional written quick workflow guides are also planned. In the meantime, we'd like to receive your feedback on whether the new written material helps you get more from our tools. Are there any further changes you would like to see before we progress with documenting all other tools? Contact us.

In the long testing and development process for Reform, we invited creative professionals to reveal how they work with, and benefit from, Reform.

Jack's brilliantly and deceivingly simplistic pure vector style has caught the imagination of hundreds of thousands of creatives the world-over.

Here, on Jack's own fledgling YouTube channel, you can watch him use Reform to transform basic shapes into perfectly formed vector delicacies.

Astute Graphics recently discovered Dave Watkins perfectly judged and highly knowledgeable vector workflows in Illustrator on his new YouTube channel. Always demonstrating with precision and a deep understanding of how to get the most from Adobe's native tools, it's wonderful to see Dave fly with Astute Graphics' latest release!

Astute Graphics' popular Astute Buddy keyboard shortcut panel, available directly in Adobe Illustrator's workspace, has been updated and works out of the box with Reform. Learn context-sensitive keyboard shortcuts, so you can cut down even more when editing your vectors. 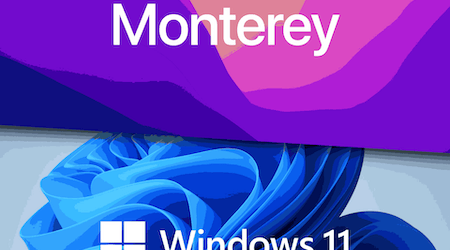 A number of operating system changes with implications for Astute... Read more » 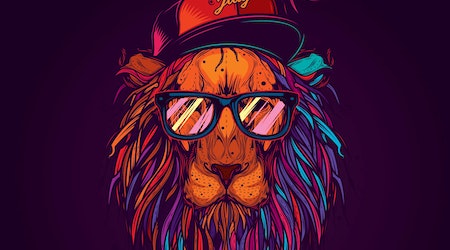 Astute Graphics has announced that all its plugins are now native for... Read more » 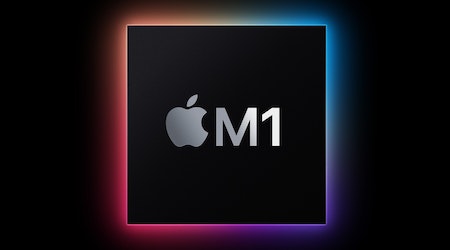